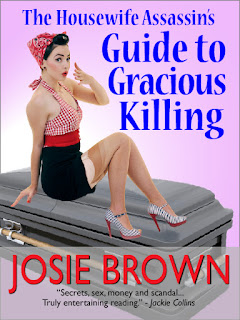 Posted by Vicki Batman, sassy writer of sexy and funny fiction, blogger at Handbags, Books...Whatever at 1:00 AM