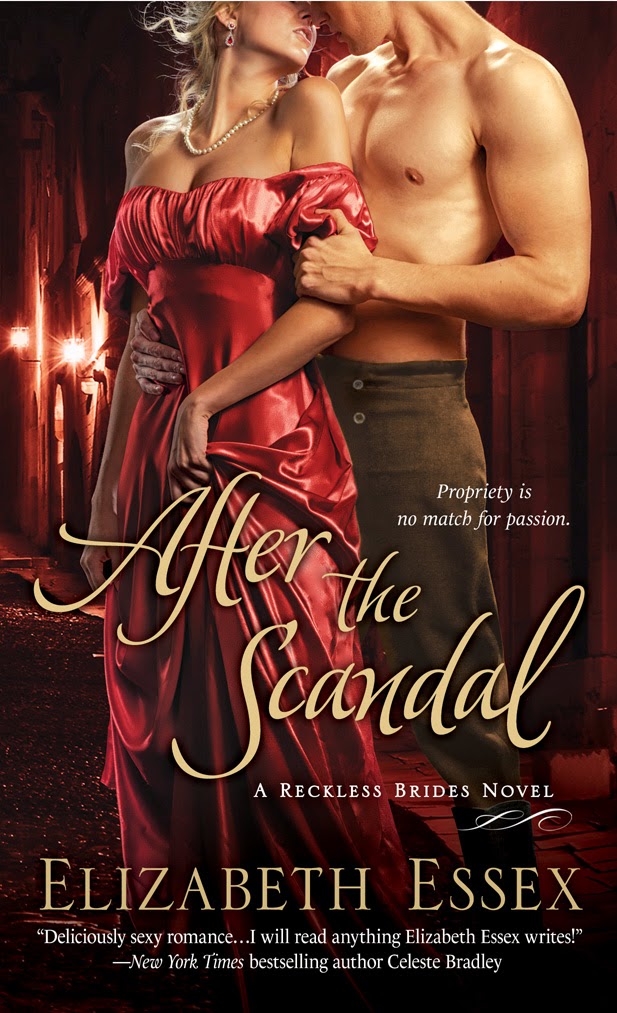 My latest release, Connor's Gamble, is available NOW!.  I'm shouting it from the rooftops, street corners, alleyways, and everywhere else. I'm so excited that this book is finally available!

And I'm having a launch party for all my friends on Facebook this Friday, March 28, 2014 from 6 p.m. to 10 p.m.  Lots of my author friends are showing up and there will be lots of prizes being given away through the part (meaning lots and lots of books and other goodies). 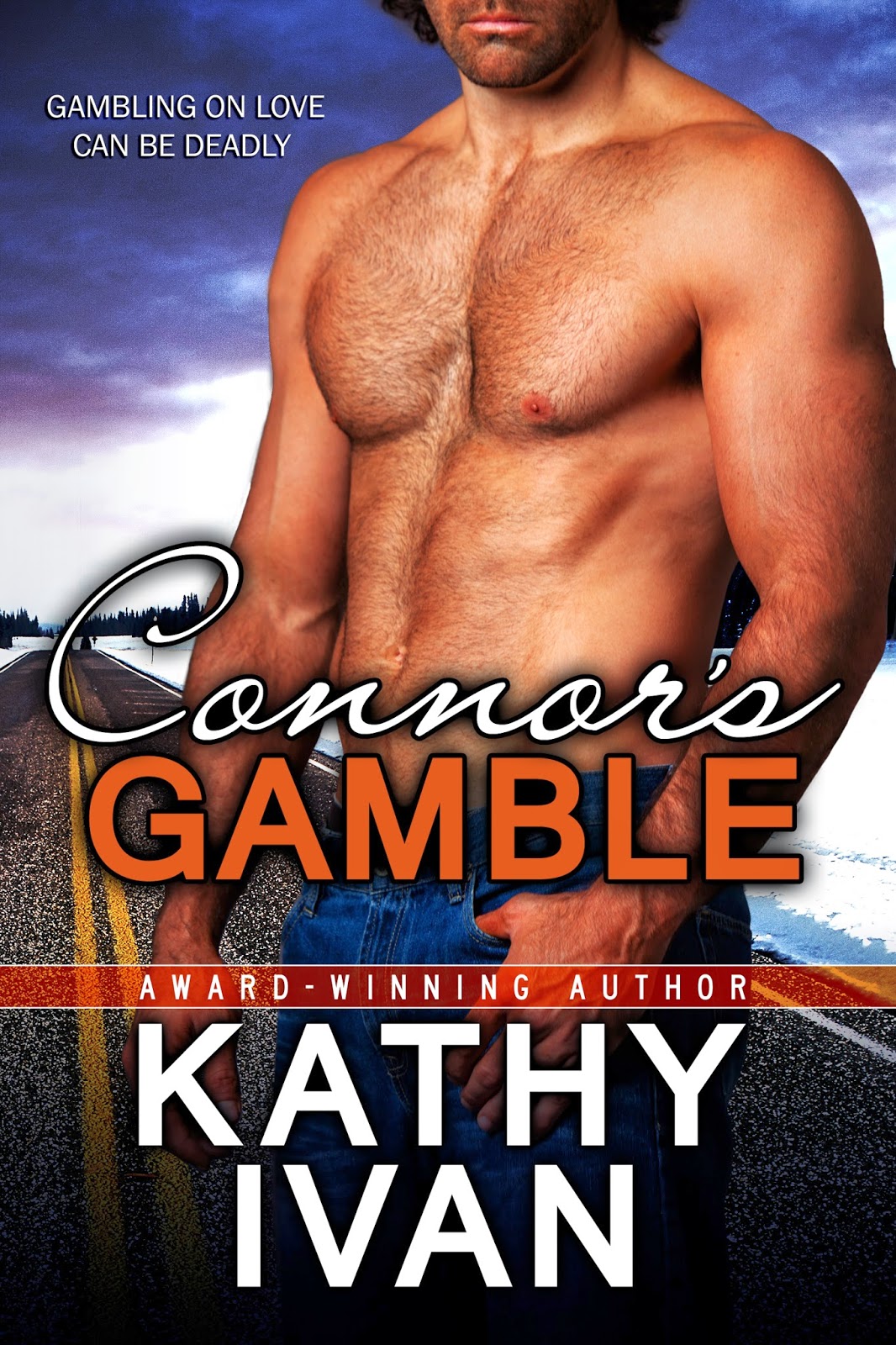 A long journey for my baby is paying off
and I'm delighted to share with you! 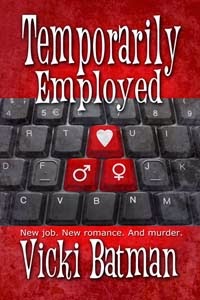 Here's a little blurb to whet your appetite:


Hattie Cook's dream job is down the toilet and her new SUV violated. Desperate for cash to cover the basic necessities of rent and food, she takes a temporary job at Buy Rite insurance company where she uncovers an embezzling scam tied to the death of a former employee--the very one she replaced. The last thing she wants is to clash with By-the-Book Detective Wellborn, no matter how much he makes her heart pound.

Allan Charles Wellborn has secretly adored Hattie all his life.  He evolved from a pocket protector-wearing geek to a handsome police detective.  When the police determine there's more to the death of a former Buy Rite employee, he steps in to lead the investigation.  Overly dedicated, always perfect, he puts his job first, even if doing so ultimately hurts the one he loves.

Michelle Miles: New Release - A Knight Like No Other + Giveaway!

I’m really thrilled to have this book out into the world. This is the fourth book in the REALM OF HONOR fantasy romance series. But by no means do you have to read them all in order to get the story. ;)

I knew I had to write this book and give these two characters a happy ending. The bonus part, for me, was that I ended up giving another pair of characters a happy ending. Double your pleasure! But the central romance for this book features Sir Drake and the Elven princess, Sobriel. Their romance is forbidden in the Otherworld because he’s human. But when the princess’s life is threated by evil, Sir Drake will do whatever it takes to save her.

Below is the blurb and an excerpt. Plus TODAY I’m gifting ONE lucky commenter with an eBook copy. So leave a comment and tell me this: If you could visit any place in the world, where would you go?

Will the knight of her heart be able to save her from evil’s plan?

By the king’s order, Princess Sobriel is betrothed to Lord-Regent Marath, an Elven noble with an evil agenda who’s manipulated his way into royal favor. Marrying him will be a fate worse than death, especially when Sobriel yearns for the sexy and irresistible Sir Drake—the knight who holds her heart. A knight she is forbidden to love. She flees her family to be with Drake, giving up everything she knows for him.

Enraged at her defiance, Marath summons a mage to kidnap and kill Sobriel. Drake, determined to protect the woman he loves, will stop at nothing to see her safe. Their desire for one another burns hot and nothing can keep the two lovers apart. Nothing but Marath’s evil plan to do away with the Fae and separate Drake and Sobriel forever.

Email ThisBlogThis!Share to TwitterShare to FacebookShare to Pinterest
Labels: A Knight Like No Other, fantasy romance, giveaway, Michelle Miles, New release, Realm of Honor

Sometimes, friendships are formed in fun circumstances. PP gal Vicki met Marilyn online via the True yahoo group and got to know her better when she took Marilyn's writing short fiction class. Let's get to know Marilyn too! 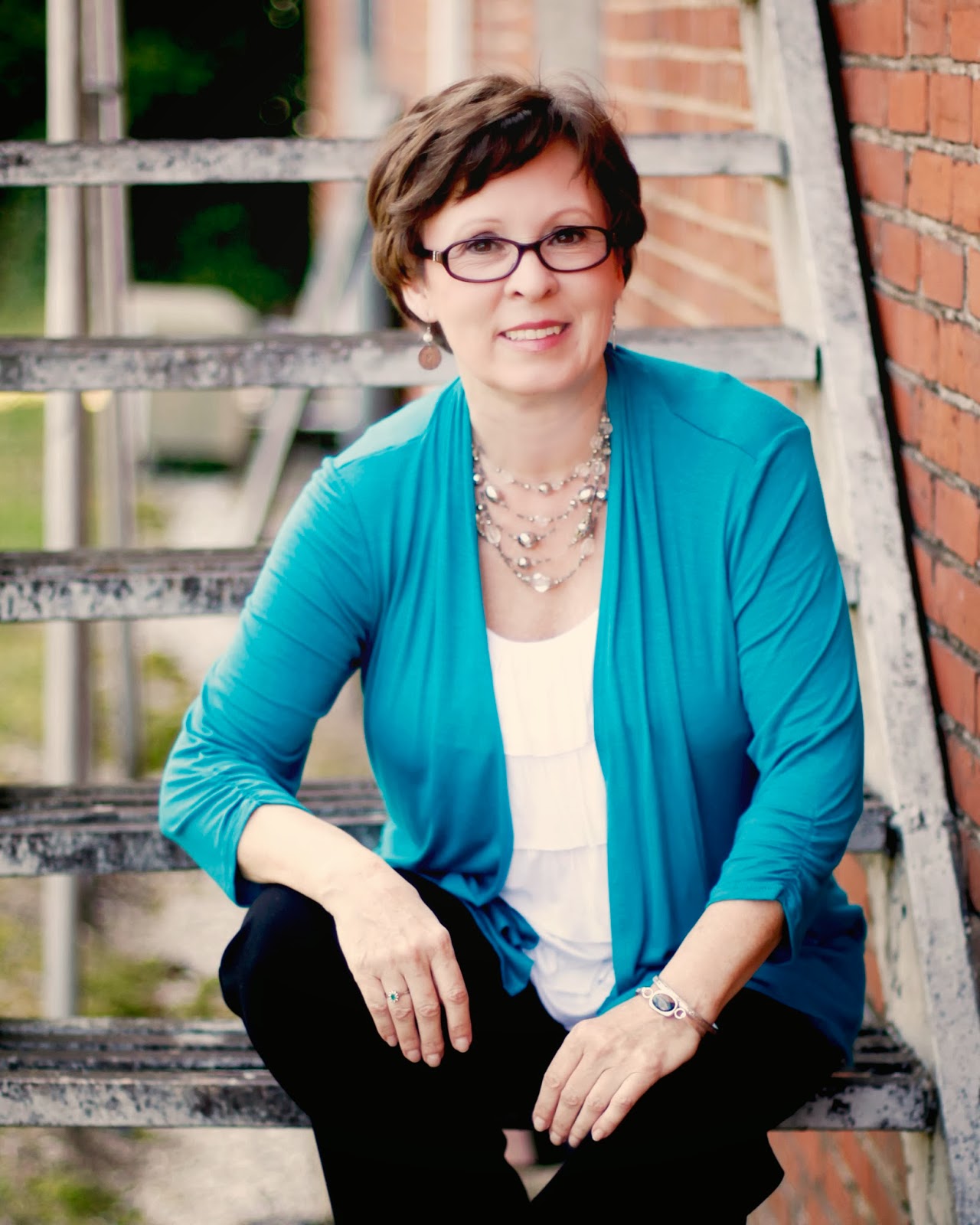 Hi, Marilyn! How did you get from your day job to writing romance?  I went from writing without a day job to writing with one after a divorce several years ago.  In 2001 I discovered romance novels, and earlier than that I had dabbled in non-fiction writing.  After a few years of reading romance, the writing bug hit again, and I knew I wanted to write about happily ever after.  Between that decision and the sale of TEA FOR TWO, I also wrote for the confessions and romance magazines.  Most of my stories had some romance in them even while the heroine was overcoming whatever seemingly insurmountable problem I had saddled her with.

What are your three favorite books of all time?  Mr. Perfect by Linda Howard, Nobody’s Baby but Mine by Susan Elizabeth Phillips and Barefoot by the Sea by Roxanne St. Claire. 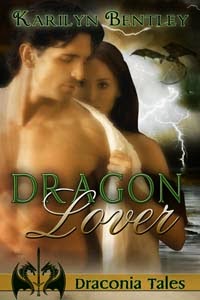 Yep! You read that correctly! Dragon Lover, the third book in the Draconia Tales trilogy, is FREE today through Saturday, 3/15, on Kindle. This book ends the trilogy and wraps up the overarching villain. Not literally, but close. <g> I'm excited it's out and really excited about the cover. Isn't it gorgeous? Here's a blurb and excerpt to tempt you to stop by Amazon and pick up your FREE copy. And while you're there, check out Magical Lover and Warrior Lover, the first two books of the series.

Read more »
Posted by Karilyn Bentley at 5:00 AM 7 comments: 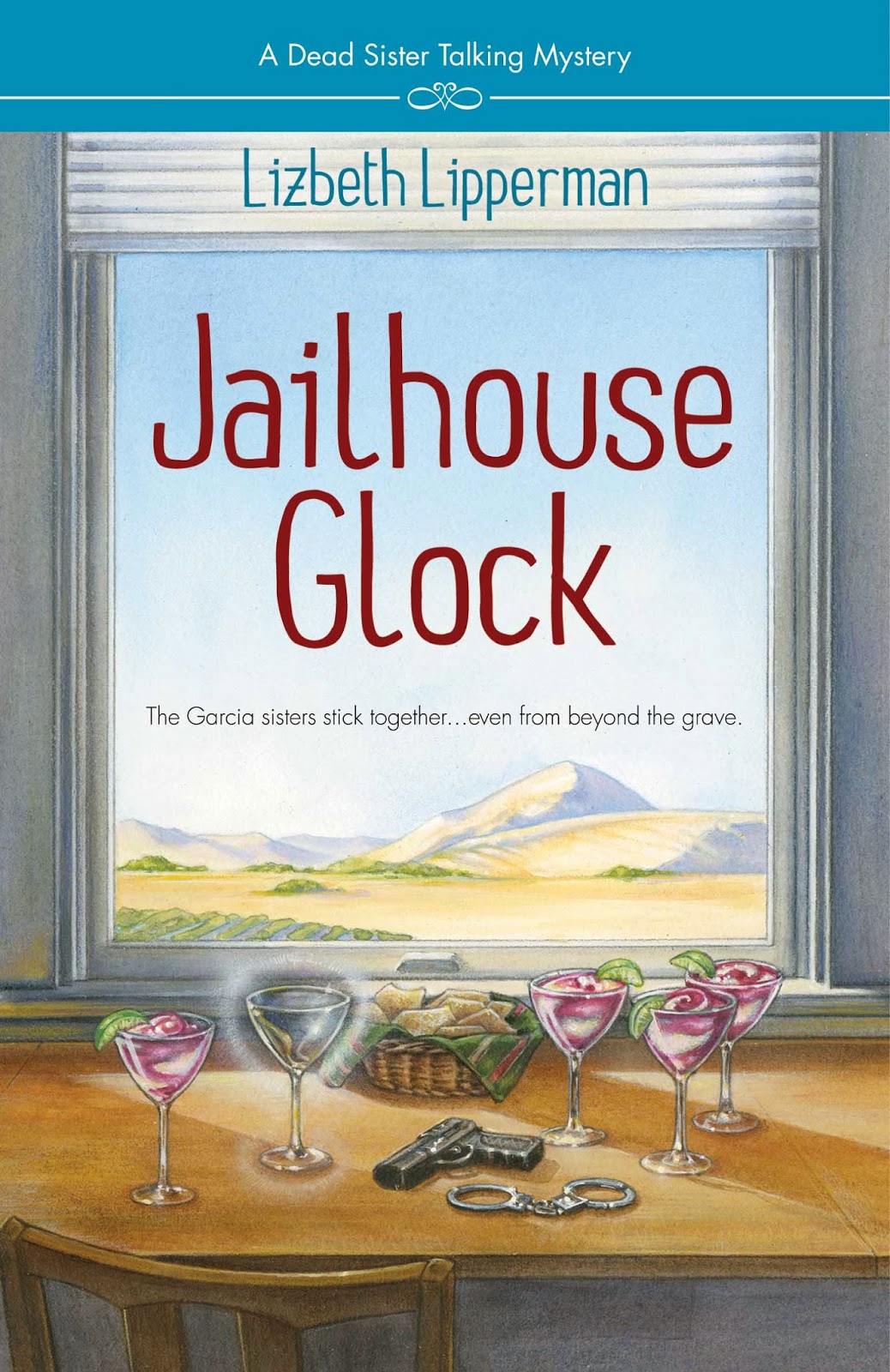 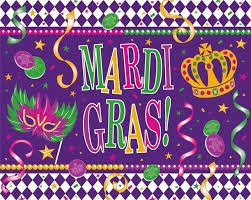