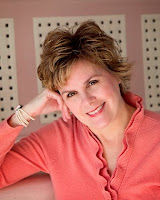 Most days begin with her hands set to the keyboard and thinking "What if??" 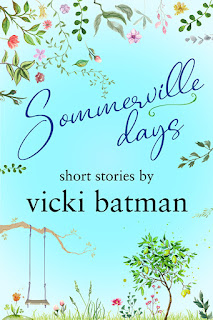 Love blossoms in the small town of Sommerville in these heartwarming tales, filled with fun and forever possibilities.


Store Wars: The competition is heating up when Janie's old flame returns to town and is running his family's store. Could following dreams break her heart?


Raving Beauty: What if the love of your life was in front of you all along?


San Diego or Bust: When a young woman plans a romantic getaway with her boyfriend, disaster strikes—is her Mr. Right the right Mr. Right?

Find yours at: Amazon


“I’m not entering this year.” I pinned an unbreakable stare on Bethany, my co-worker and long-time friend who lived in the same apartment complex as me. Standing firm, I crossed my arms. “Period.”
We'd arrived early for work and were piddling over coffee in her cubical like we always did before diving into the nuts and bolts of company business. She rolled her eyes in the “I'm so not believing this” fashion and tweaked the Santa garland decorating her cube's walls. “Why not, Samantha? You should be proud to be the five-time winner of The Great Fruitcake Bake-off. You're a-a”--her words trailed off as she searched the ceiling for the ultimate in descriptive--“legend.”
I dropped my arms to twitch my black skirt in place, then I tucked my shoulder-length hair behind my ear. I let loose a long exhale, “Is being a legend in the fruitcake world a good thing?”
“What’s your point?” Bethany asked.
“Alright already, it's exhausting. Finding the perfect recipe, then bake and exhibit it. The tension comes close to killing my holiday enjoyment. Besides”-–I shoved my finger in her direction—-“shouldn't the love be spread? Shouldn’t somebody else win the Bake-off?”
“Oh, by golly, Sam.” Bethany's hands covered her eyes. A few seconds passed, then she clasped them to her chest, inhaled, and composed her annoyance before saying, “We're talking fruitcake here. It's not groundbreaking like-like the Declaration of Independence. Or the Pyramids.”

"Funny, drama, entertaining will keep you from the first page as favorite characters invite us back in their world of utter crazy."

Temporarily Insane is an unpredictable combination of humor, romance, and mystery. Hattie Cooks is smart and sharp-witted. The author takes the reader right into Hattie’s head from the very first page and readers are with her every step of the way.

Temporarily Employed: New Job. New Love. And Murder. Hattie Cook's dream job is down the toilet and her new SUV violated. Desperate for cash to cover the basic necessities of rent and food, she takes a temporary job where she uncovers an embezzling scam tied to the death of a former employee--the very one she replaced. When the police determine there's more to the death of a former Buy Rite employee, Detective Allan Charles Wellborn steps in to lead the investigation. Overly dedicated, always perfect, he puts his job first, even if doing so ultimately hurts the one he loves.

Season of Promises featuring the romantic comedy short story, "The Littlest Angel." Two people. One ornament for the tree. Can the twosome find common ground and discover the true meaning of Christmas?

Find Season of Promises at:  Amazon and other e retailers.

Season of Surprises featuring "Holiday Handbag Extravaganza": Christmas Countdown is on! Hunk-a-licious customer, Jack Treadaway, pesters boutique owner, Callie Woods, to locate a vintage handbag for his mother. Too bad the wedge between them is his sister, the meanest girl in town.
Find Season of Surprises at:
Amazon B&N   Kobo   iBooks

Season of Magic: Hopes and wishes. And holiday kisses...the Season of Magic. Wrap yourself in the holiday spirit with five romantic stories filled with fun and forever after.

“Holiday Disaster”: Condo living isn’t all it’s cracked up to be, especially for Michelle Anderson whose plumbing problems go from bad to worse in the space of one week and right before Christmas, too.
To top it off, Mr. Maintenance Man is the surliest plumber ever. Is it her fault he gets soaked every time he fixes her pipes? And what’s with him winking and sneezing when he comes over. Creepy—right?

This Christmas is a disaster.

Find Season of Magic at: Amazon    Barnes and Noble

Sisters Born, Sisters Found embraces the notion that some women you meet are connected to you even though they don’t share your DNA. A group of 75 writers representing every continent except Antarctica contributed to the anthology.

"Just Desserts": A political dinner gone disastrous brings together a reluctant attendee and her handsome seat-mate.


"Bug Stuff": An accountant unites with his co-worker to exterminate a pesky adversary.


"With This Ring": When a wife forgets the all-important little black dress, everything turns into something utterly romantic and unforgettable in the end.

"This is NOT Working":  One of those days at a new job when nothing is going right until the new boss steps in.

"Check Her Out": Gum: it’s a sticky situation, especially between the store manager and Auntie Caren when her nephew has to pay for the package he stole.
"Little Birdie Who": A new town, a new friend, a new beginning. Who would have thought a little bird could bring two people together? 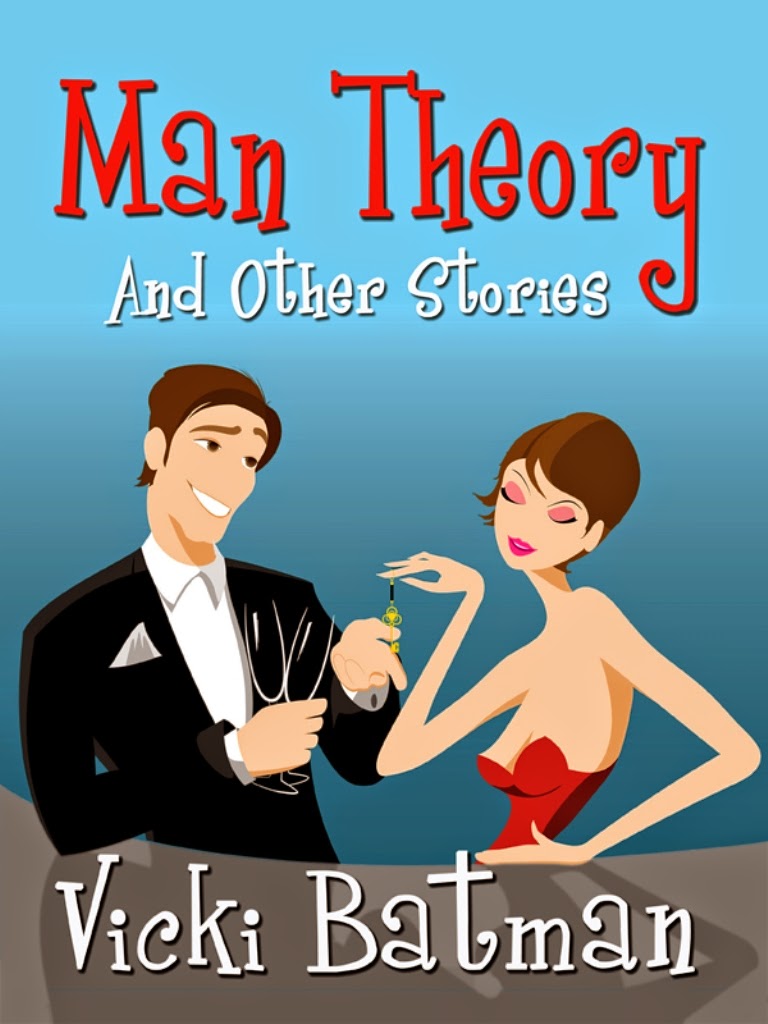 "Ouch" - Who knew a yoga class would be so dangerous...and romantic? "Man Theory" - When a geeky co-worker espouses his theory on love, a friend risks her heart. "Tommy and the Teacher" - A young boy steals from the school's book fair causing interesting possibilities to arise.

Find Man Theory and Other Stories at: Amazon

There are so many positive reviews on her book. I would explore this question!