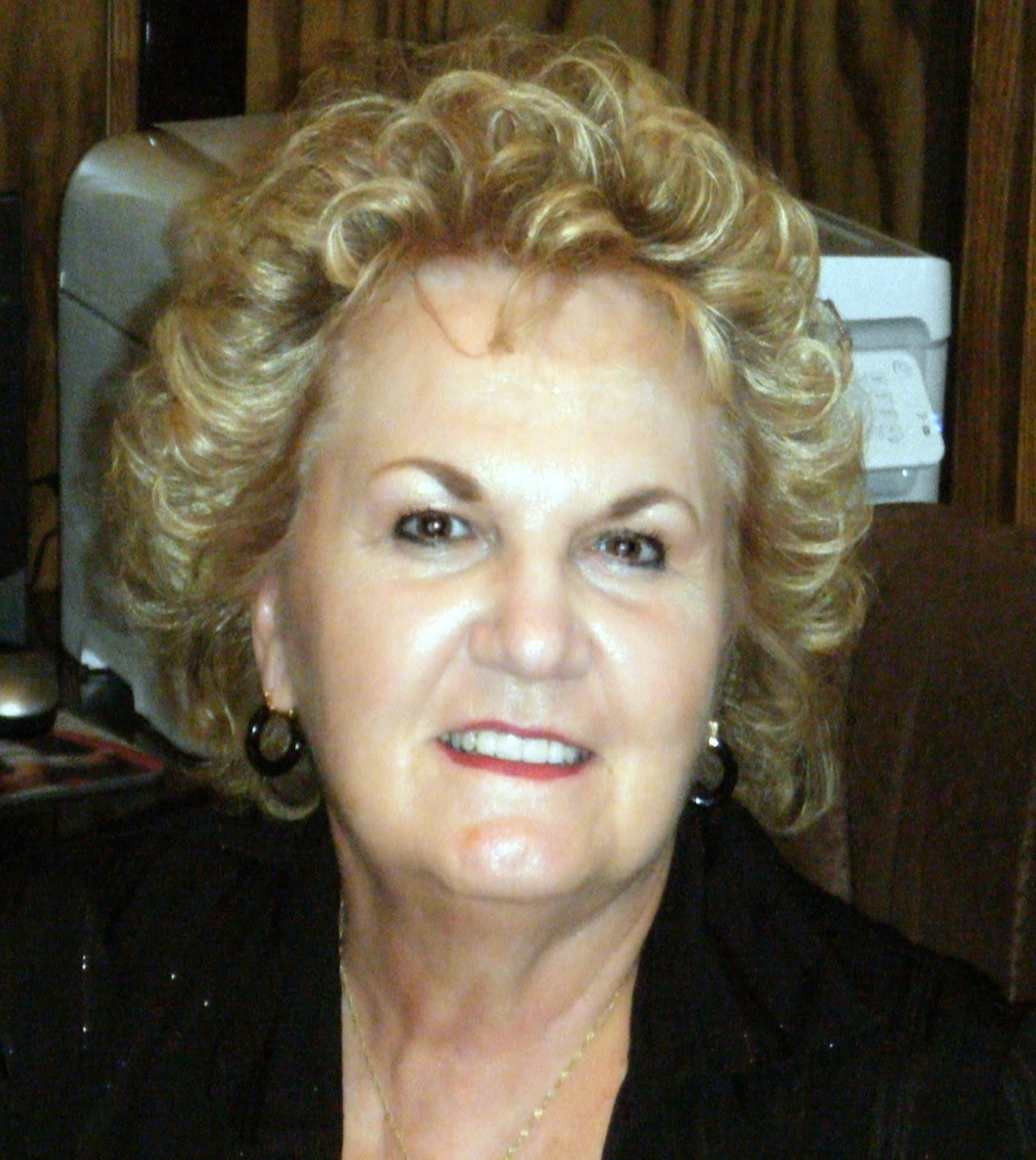 Liz Lipperman/Lizbeth Lipperman started writing many years ago, even before she retired from the medical field. Wasting many years thinking she was a romance writer but always having to deal with the pesky villains who kept popping up in all her stories, she finally gave up and decided since she read mysteries and obviously wrote them, why fight it? In 2009, she signed her first contract with Berkley to write a G rated cozy series writing as Liz Lipperman.

The first book of her Clueless Cook Mystery Series, LIVER LET DIE, debuted in October, 2011 and three more followed: BEEF STOLEN-OFF, MURDER FOR THE HALIBUT, and CHICKEN CACCIA-KILLER. Watch for SMOTHERED, COVERED, AND DEAD, a novella coming this year. Also as Liz Lipperman, she has a romantic short story available for download titled CAN'T BUY ME LOVE.

Writing R rated mysteries as Lizbeth Lipperman, she released a paranormal mystery series starring five sisters, one of whom is a trash-talking ghost. The first book of the Dead Sister Talking Mysteries was HEARD IT THROUGH THE GRAPEVINE, followed by JAILHOUSE GLOCK. Number three in that series, tentatively titled MISSION TO KILL, will release this year with number four (as yet untitled) to follow in 2016. The first two books of the series are available as audio books at Audible.com/Amazon. Also as Lizbeth, she has MORTAL DECEPTION, a romantic mystery, and SHATTERED, a romantic thriller available. In the works is a new Romantic Suspense series titled SWEEPERS with the first book, SWEEPERS: DIE ONCE MORE  coming this year.
Find Liz/Lizbeth Lipperman at:  Website | Blog | Facebook | Fan Page

Jordan McAllister dreams of becoming a popular sports columnist but gets stuck in a po-dunk town writing personal ads for a small time newspaper.  When she's offered a chance to fill in for a local food critic off on sick leave, she jumps at the chance rationalizing that it's one step closer to her dream. However, when a dead body is found underneath her apartment stairwell with her name and number along with it, she becomes the prime suspect, as well as the main course on the murder menu.

As food columnist for The Ranchero Globe, Jordan McAllister catches the eye of cattle baron Lucas Santana, who invites her to the Cattleman’s Ball, hoping a positive review might boost the county’s sagging beef sales.
To ensure Jordan enjoys herself, Santana sets her up with a prime cowboy companion for the event—Rusty Morales. Jordan’s delighted to go with him and two-step the night away. But instead, she winds up in the emergency room where her date is DOA.
When Rusty’s mother begs her for help, Jordan knows she needs to grab the bull by the horns and get to the bottom of this mystery before she corrals herself into trouble…

Tempted by the offer of a free Caribbean cruise, Jordan McAllister accepts a spot as a judge in a week-long big-time cooking competition aboard the Carnation Queen. She just better hope no one finds out that her famous palate is far from refined.
But there are bigger fish to fry when arrogant chef Stefano Mancini falls face first into his signature halibut dish during the first event. While evidence suggests that the handsome Italian chef’s death was an accident, Jordan thinks otherwise. But she’ll have to keep her wits about her—and the sea sickness pills handy—if she’s going to solve this one…

Forced to fight to keep her job as the culinary reporter at the Ranchero Globe, Jordan  covers the International Italian Festival coming to town. But along with the festivities and great Italian food, she must deal with meeting her boyfriend Alex’s mother and sister for the first time.

When an arrogant Italian playboy falls to his death from a suite at a swanky hotel during a pre-festivities party and Alex’s sister Kate is charged with his murder, Jordan springs into action to find clues that could prove her innocence. But the real killer doesn’t appreciate that she is getting too close. Can Jordan and her motley crew of friends stay one step ahead and catch a killer before she becomes the next victim?

Lainey Garcia left Texas nine years ago after her sister Tessa married the only man Lainey ever loved. So when Tessa’s house explodes, the last thing anyone expects is for her to appear to Lainey…as a ghost.
Formerly, a part owner of the biggest vineyard in the region, Tessa’s got the goods on every fake, floozy, and two-faced liar in town. But Tessa doesn’t know who killed her, and she asks the remaining Garcia girls to uncover the truth. Setting out to fulfill their sassy sibling’s wish from beyond the grave, the sisters discover a mile-wide list of suspects who wanted Tessa dead. Learning the hard way that killers don't like snoops, Lainey fears she’ll be the next Garcia sent to the big vineyard in the sky

As a rookie cop in Vineyard, Texas, Maddy Castillo—war widow, single mom, and the oldest of the five Garcia girls—is not exactly flush with cash. But her money problems are nothing compared to the trouble that starts when she’s framed for the murder of an obnoxious drunk.
Lucky for Maddy, the ghost of her dead sister and her three living sisters are on the scene to help. And help is exactly what Maddy needs—hardened criminals have descended on Vineyard, and one of them has lost a prized possession that turns out to be a treasure worth killing for.

Jennifer Lozano was hoping a few days on the sandy beaches of Costa Rica would help ease the pain of a broken heart. Little did she know when she walked into the airport terminal with the Dallas businessman she'd end up a hostage for a group of Colombian rebels after a botched kidnapping attempt. It doesn’t take long for her to realize that one of her captors has plans to dump her body on the side of the road after they use her to escape. But the rebel leader has been wounded in the battle, and as long as Jenny can keep him alive, she lives another day.

A mix of deceit and lies rocks the world of a dying child, an ex-cop on a mission to clear her dead husband's name and an anesthesiologist who desperately wants out of a loveless marriage. To save her nephew's life, the young widow seduces the doctor accused of murdering his wife. But even as she collects evidence that proves he's the killer, she can't stop her heart from falling for him. Until the game turns DEADLY...

Thank you for providing this information/. I would definitely add her books to my library!