Here's a bit about her: Patricia and her husband live in SW lower Michigan, near their five children and nine grandchildren. She teaches college students part time and loves scrapbooking, sewing, and making music.

Favorite movie: Memoirs of a Geisha
Favorite book: Gone With the Wind
Last book read: Bluebonnets for Ellie by Sandra Nachtlinger
Favorite color: Blue Stilettos or flipflops: Sneakers!
Coffee or tea: Both!
Ebook or paperback: ebook
Pencil or pen: pencil
Favorite song: Cherish
Streak or not: Not
Favorite dessert: chocolate
Champagne or gin: Allergic to both
Paranormal or Historical: Historical
Ginger or Mary Ann: Mary Ann
Favorite TV show: Who Do You Think You Are?
Hot or cold: Hot
POV: Rosy
I'd die if I don't have: chocolate

.@PhyllisMiddleton - Oh what a feeling....

The song "What a Feeling" from the movie Flashdance sums up my feelings and inspiration in just several of the lines.

"What a feeling, being's believin' I can have it all." That line got me inspired to write, to edit, to cut, to add and change some of the characters. In essence, making it worthy ( in my mind anyway), to send it out.  Many us realize this is a very scary time. The story you spent night after night up with it, cried over and prayed over it, is in the hand of someone else. They have the ultimate chore of telling you what they thought of it.

Every writer out there who dreams of seeing their stories in print ( or digital) know the let down in your heart when you hear back from them.
"We like the story, but..." or You're a good writer, but...." and the most common line I heard..." We like the story, but it just doesn't fit our line."
I knew I should have stuck more sex in there!

After some discouragement set in, I picked up another line from the lyrics and decided to make it my theme and push me to move forward.
"Take your passion and make it happen!" 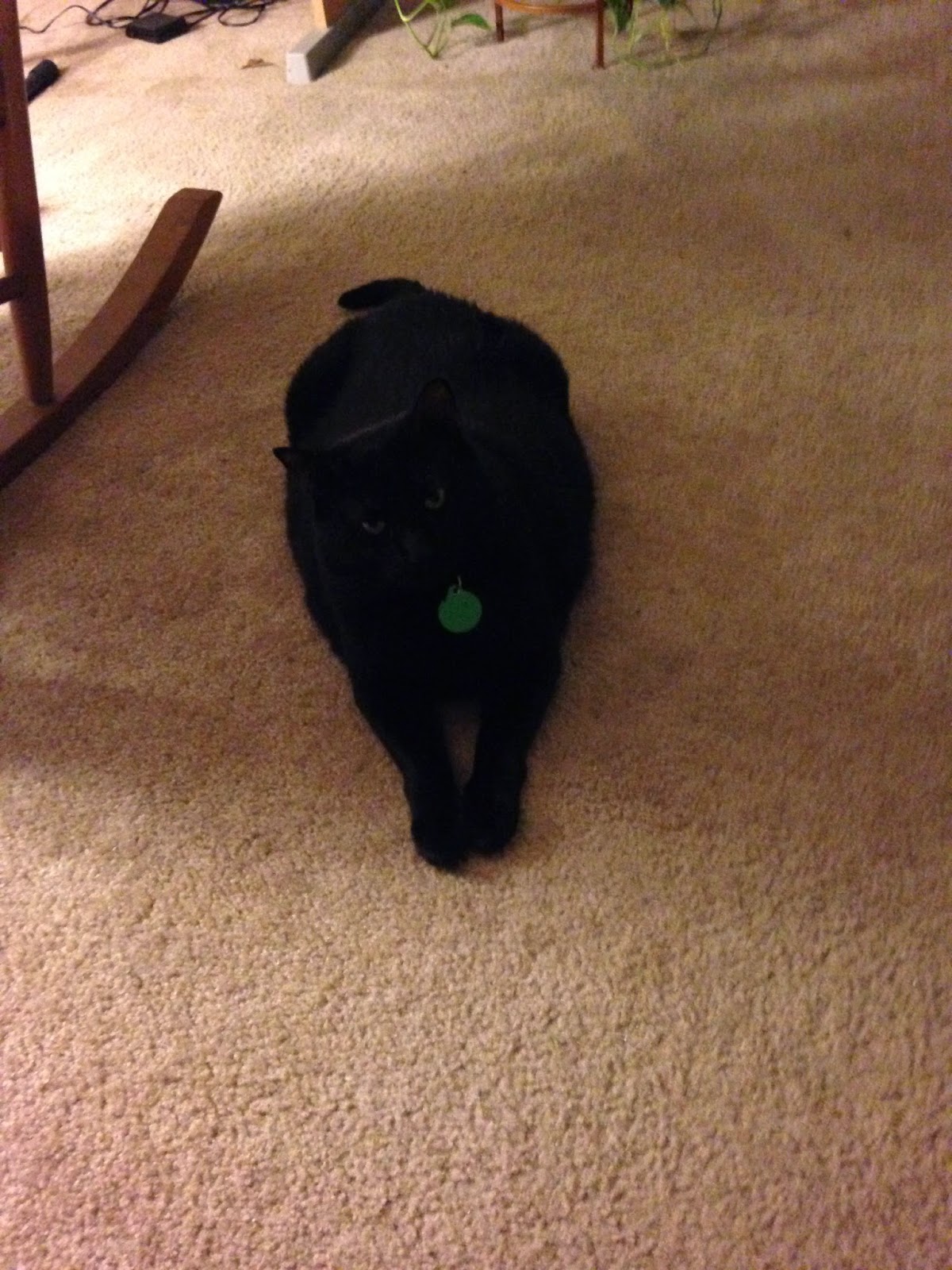 It is official. Earlier this Month,
I signed a publishing Contract
with Soul Mate Publishing for
my debut book

This book is ‘my baby’ and written In three months
in 2005, following My joining RWA and dara.
I was So inspired by these organizations
That The story figuratively ‘hit’ me in the head
in One night in which I wrote the big black moment
first and the first chapter next – in that one night.

I’d been writing stories since age 13, But it wasn’t
until 2005 that I decided To get serious about
writing and Learning the craft on my road to Becoming
a publisher writer. It’s been a 9 year journey.

I am thrilled to be able to Share with you
the EXCITEMENT of This ride.

By the way – I am the last of the plotting princesses
To become published. Well, somebody had to bring up the rear!

.@VickiBatman ~ Stuck in a rut? Is too much of a good thing bad? #MFRWorg #PlottingPrincesses

Stuck in a rut?
Is too much of a good thing bad?


On the way home from Mahjong, I realized I'd eaten some chocolate and couldn't even remember what it tasted like. Yikes!

At a visit to the wine country, I did some tastings and realized none of it tickled my palate.

I would read romance after romance and now, am reading more mysteries.

I have been known to consume vast quantities of Virginia peanuts. Nope. Not any more.

So what's going on? I haven't a clue. It's sorta like the day when you gave up eating

As those of you who follow my Facebook or Twitter feeds know, I love to tinker in my garden. Not that I'm any kind of gardening expert, my philosophy on plants is I'll give them water and dirt. If they need more than that they should go live at someone else's home. <g> But I do love to watch them grow.

With that said, here are some pictures of various plants I'm trying to grow this year. One of the newest additions to the garden this year is corn. No clue on how to get it to produce, but several stalks are popping up.

Saloon Girls of the Old West Yeah, I knew that would grab your attention right away, and I aim to please. If you were around in the sixties and even the seventies, I’m sure you saw Gunsmoke with Marshal Matt Dillon. And who else…Miss Kitty.


Did anyone else realize that Miss Kitty ran the saloon and would have been a well dressed whore? I was only five years old, how would I have known that she was sleeping with the cowboys for money. And why didn’t the sheriff ever marry her?


Since I like for my westerns to be as historically accurate as possible, I do a lot of research on the west.  One of my favorite books is Hell’s Half Acre by Richard F. Selcer. This book is about the half acre of Fort Worth, Texas back during the height of the cattle driving days.  He talks about prostitution back in the old west and how it contributed to the local economy. Women were not allowed in most saloons, but they were close by. Most women rented rooms above the saloon where the randy cowboys would pay them a visit.


While we like to think of a prostitute in the old west looking like Miss Kitty, most were between the ages of fourteen and twenty and were hardened women with names like Big Nose Kate, Squirrel-Tooth Alice, Irish Kate and Monkey. Yes, can you imagine a cowboy coming in and asking for Monkey?

Email ThisBlogThis!Share to TwitterShare to FacebookShare to Pinterest
Labels: Desperate, Fort Worth, Hell's Half Acre, Lipstick and Lead, Saloons of the Old West, Sylvia McDaniel

Have you ever had one of those days where your kids make you crazy, your boss is unreasonable, the dogs destroy your favorite shoes/bag/sofa, and the sound of your husband's voice makes you want to poke yourself in the eyeballs?

No? Good for you!

But for those mere mortals like me who can relate....Welcome to the club.

Those are the days when my inner wicked witch dons her pointed black hat (or pointed pink high heels) and releases the flying monkeys. On these rare (ish) occasions, I have several coping mechanisms ... most of which involve internet shopping and cocktails.