Some of you may be laughing hysterically just from the title of my blog because you know I grew up with cats, not dogs. My mom didn’t want to fence the yard for a dog. Our first cat was a huge gray guy named appropriately Smokey. He was born between our wooden and the neighbor’s chain link fences.
Over the years, there were others, like Mischief, Fuzzy, Snuffer. Our last two were farm cats from Kansas named Romper, aka Roo, Roo-roo, Romp, and her sister, Scooter, aka Scoo.
Handsome, however, grew up with dogs. He loves to tell the story of their sheepdog who ate the Thanksgiving turkey (Christmas Story, anyone?). So when #1son was about three, he adopted Baxter, a sheep dog who grew VERY LARGE. Baxter was too big for little kids and no one could walk him well.
After Baxter and Snuffer passed, we adopted the farm girls. They were little and squirmy and perfect for boys’ love. Both had a long shy streak and would hide behind furniture when people came over.
Many years passed and Handsome began to yearn for another dog. 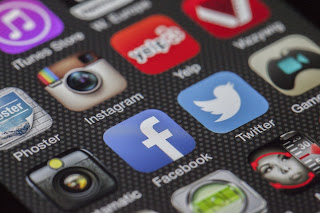