I've got cowboys on my mind lately as I write the end of Book II in the Texas Tornado series! Which movie cowboy is your favorite? Let me know yours by leaving a comment or visit the #PlottingPrincesses on Facebook by clicking HERE and post a pic of YOUR favorite #TBT #Cowboy!

This is my very FAVE MOVIE COWBOY EVER! I think I've watched John Travolta in Urban Cowboy only half a million times! And who doesn't love all that amazing country music? 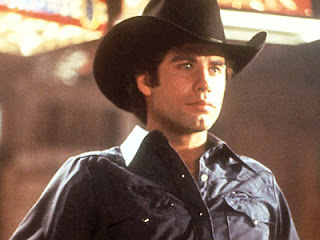 Check out the cover for Kickin' Up Dust...Coming Summer 2015! 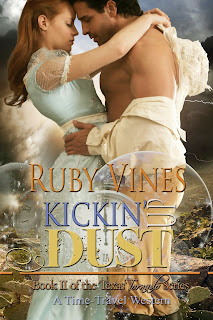 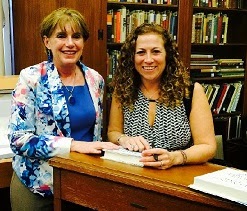 Before Christmas, I had the opportunity to attend a special reading and discussion by Jodi Picoult of her novel Leaving Time. In the book, Jenna Metcalf searches for her mother, who disappeared after a terrible accident involving the death of a caretaker at an elephant preserve. She is convinced her mother is still alive and her search comes to a head when she enlists the help of a washed-out psychic and an alcoholic private investigator. Like many of her books, the characters are on a search for truth - what truly happened the night Alice Metcalf (the mother) disappeared, and why would she leave her daughter behind? In this particular story, the elephants come to represent the themes of memory and grief that thread through the tale.

As fascinating as the book is, and there's a twist that is one of the best I've come across (well done, Jodi!), the history and research Ms. Picoult completed for the book is just as intriguing. She visited elephant preserves in the US and Africa, spoke to researchers in their behavior, and collected stories about different beasts. As she noted in her discussion, the stories concerning the elephants are true, only the names were changed to protect the pachyderms. If you are moved by the stories of the incredible intelligence and severe danger these animals are experiencing, she lists a number of organizations accepting donations for their continued protection in an afterward.
Posted by Liese at 12:30 AM 5 comments:

A little over a year ago, a pregnant stray cat chose us to come live with. We had no idea how far along she was, so we Googled cat births, since we didn’t know nothin’ ‘bout birthin’ kittens (having previously only had two male cats).  On that rainy Sunday afternoon, she took turns sleeping on our laps as we researched.  Having never been around pregnant animals before, it was fascinating to me to feel the babies moving in her belly as I petted her.  We watched YouTube videos on how to care for Momma, what to do when she goes in to labor, etc.

So my husband went to bed (since he works nights), and I realized she was actually in labor (thank heavens I’d watched those videos!).  My husband had already lashed two boxes together with a hole cut between them so she had extra space to move around, and we’d padded it with an old quilt and towels.  Over the course of three hours, she gave birth to three kittens, one per hour.  I was petrified something would happen, but she knew exactly what to do to care for them.  So by midnight that night, we had a momma and three babies.  And so precious! Two of them were Tabbies, miniature replicas of the mom, and one was a grey Tabby. 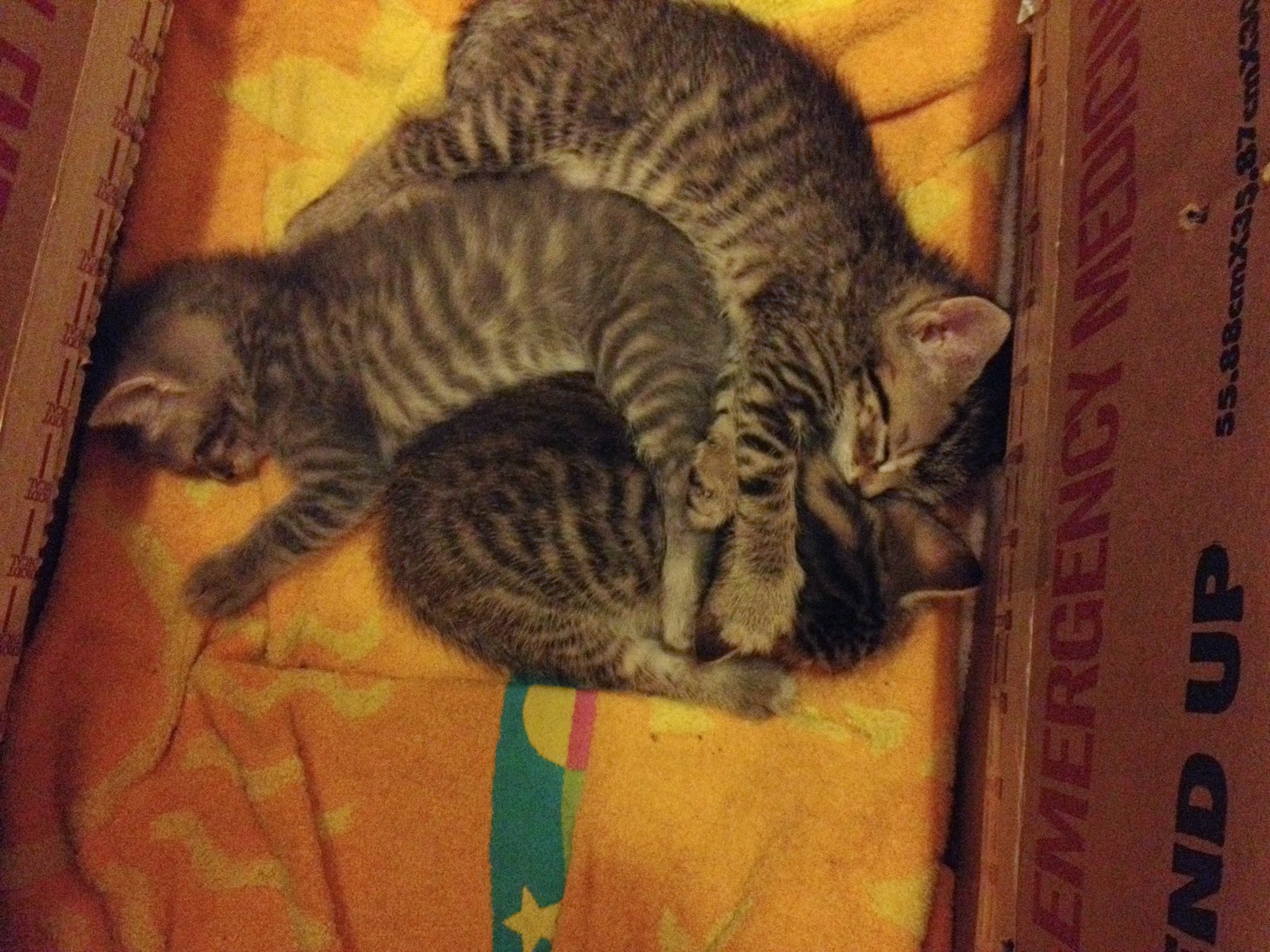 We had already decided we’d foster them until they were old enough to get fixed, then try to find homes for all of them.  But as time went by, we couldn’t fi 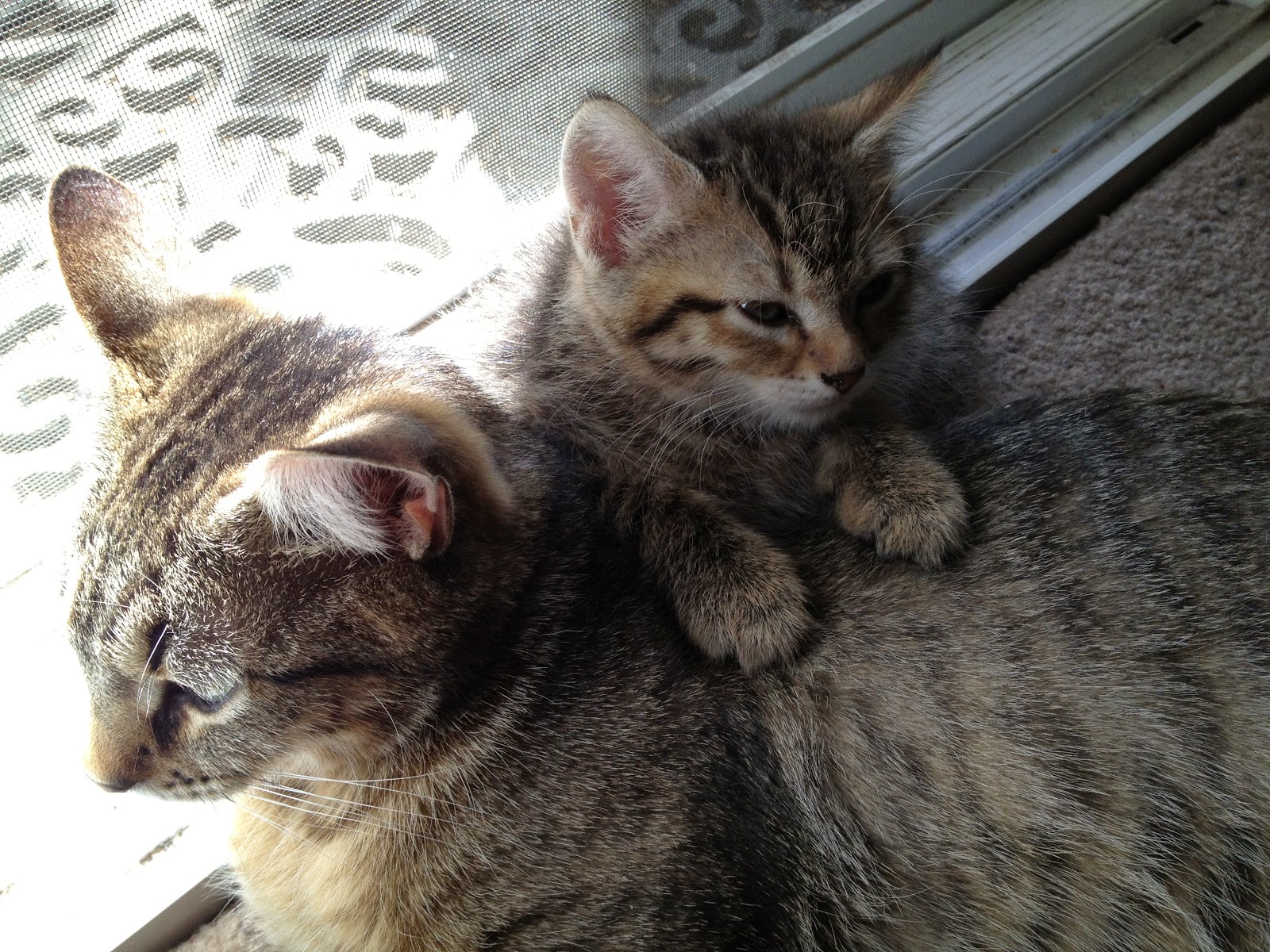 nd homes, and I thank God we couldn’t.

I was raised a cat girl. I love 'em. Mine is now twenty-one years old. However, Handsome was raised with dogs.

When #1 son was small, Handsome brought home the cutest puppy, a sheepdog. I named him Baxter (although the three year-old next door referred to him as Bastard). LOLOL. The problem with Baxter was he grew and grew and grew, finally weighing in at 150 pounds!!! I kept asking Handsome if he was supposed to get that big. And being so large also meant he was a handful and really, too big for the kiddoes.

Baxter left us when he was twelve. Most big dogs only make it to that age. And several years went by without dogs. Which was fine, we had cats. 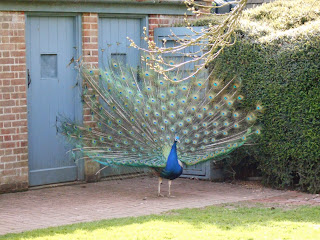 The Americans have Landed—in London!

Some opportunities in life can't be turned down. So when I was asked to join a booksigning sponsored by Kobo #UksignKobo, I couldn't refuse. Which of course meant a trip to London!

First shock to British sensibilities came when a blonde from the west coast and myself sang along to Carly Simon's You're So Vain in the ladies room at Heathrow airport!  But I must say I think I'm adapting quite well. I adore the civilized practice of stopping mid afternoon for tea.    And just yesterday I heard myself comment on the peacocks at an English Manor – I believe my exact words were "Loud little buggers aren't they?"  And again leaving the country shop I heard myself say, "So many lovely bibs and bobs." 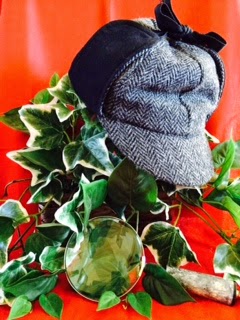 I recently completed a manuscript about Sherlock Holmes at age 13. For those not familiar with the world's most famous consulting dectective, Doyle gave very few clues to his character's upbringing. In the short story “The Adventure of the Greek Interpreter,” Sherlock Holmes tells Dr. Watson that his ancestors were “country squires,” and his grandmother was the sister of the French portraitist Vernet.

While this leaves an author open to speculate about how Sherlock developed his skills, knowing his background involved country squires provides insights into Holmes’ social level and certain expectations common to those of that rank. A country squire would have owned enough land to rent to tenants and have lived in a manor house. While the squire’s position was below a nobleman or large landowner, (1) he still ranked high in the local social structure.

Friends for a Lifetime 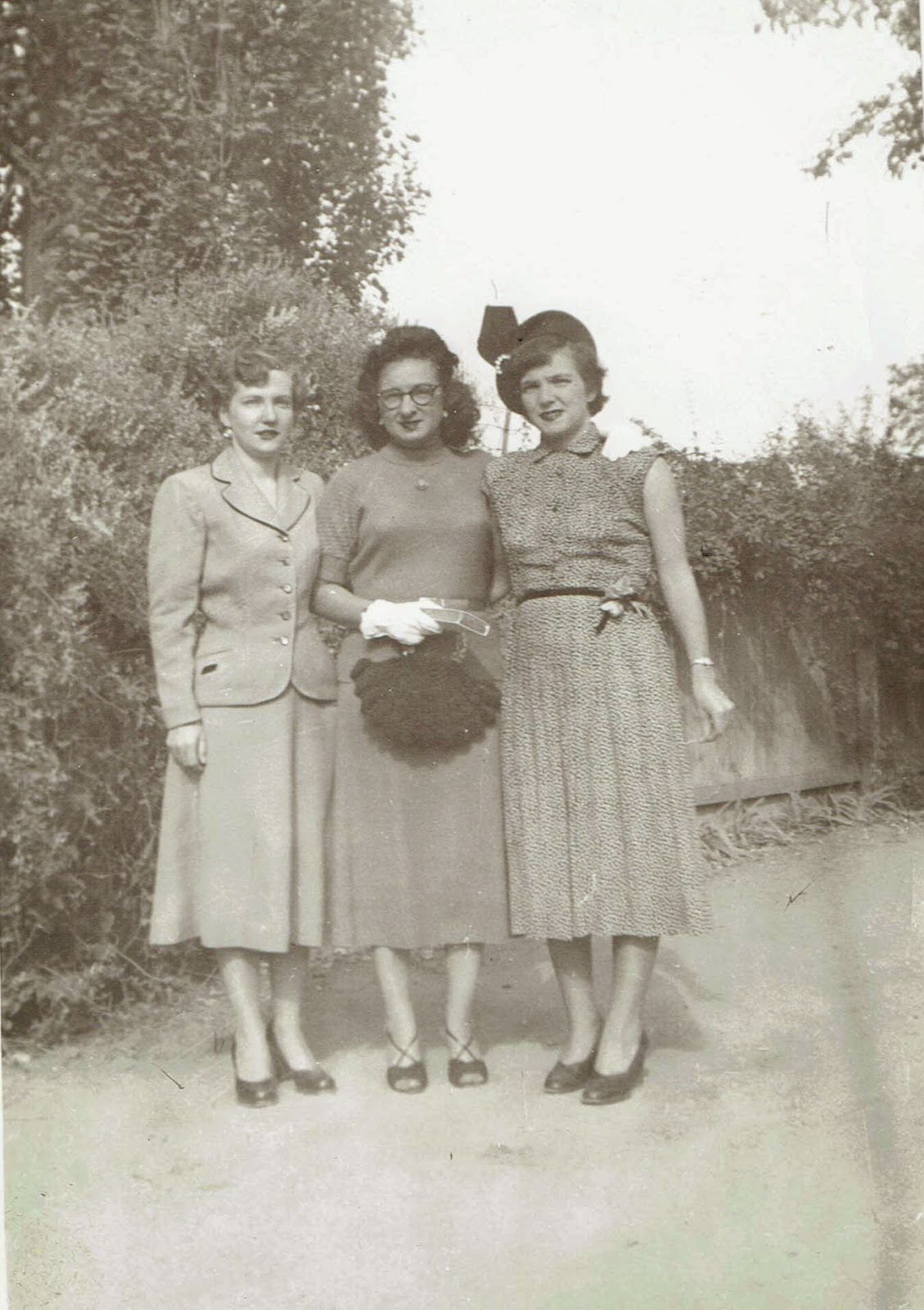 We lost my mother-in-law going on three years ago. Yes, we still miss her and probably always will. She was a sweet woman with a sharp tongue and a great sense of humor. And I always told her I married the best one of her kids. Not that the others are shabby, but I got the best.
Last year, I was contacted by a friend of Mom’s, Anita(in the middle). The woman told me that she had been a friend of Ruth (Mom on left) and Mya (Mom’s twin sister on right) since they were three years old. Since that time we’ve been corresponding back and forth and she’s been telling me stories of the three of them. At this time she’s 94 years old.
Reading her stories has made me wonder how many of us can actually say we have friends from our childhood that we’re still connected with? I have friends from high school that I still talk to. I know where a friend from my childhood resides, but we haven’t spoken to each other in twenty years.