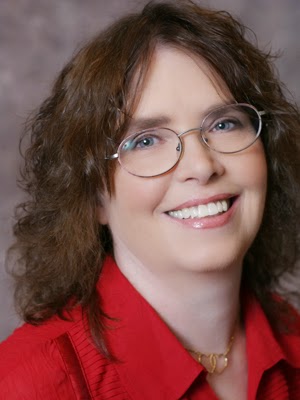 What a wonderful day for the Princesses as we welcome author Barbara Monajem!

Barbara Monajem wrote her first story in third grade about apple tree gnomes. An embarrassing number of years later, she still sneaks magical little creatures into her books, although they’re romances for grownups now. She lives in Atlanta with assorted relatives, friends, and feline strays.

Favorite movie: The Princess Bride
Favorite book: Oh, come on now. Impossible!
Last book read: Murder in Hindsight by Anne Cleeland (for the third time)
Favorite color: Red!
Stilettos or flip-flops: Sneakers
Coffee or tea: Both, but not mixed together. Tea plus coffee does not equal toffee.

E-book or paperback: Both
Pencil or pen: Pen
Favorite song: Maybe I’m Amazed by Paul McCartney
Streak or not: Not likely!
Favorite dessert: Apple crisp
Champagne or gin: I don’t drink. But if I did, it would be Scotch whisky.
Paranormal or Historical: A mixture
Ginger or Mary Ann: Mary Ann
Favorite TV show: I don’t watch much TV… I’m too antsy to stay still… I’ve been known to sit all the way through Sherlock and Dr. Who.
Hot or cold: In between
POV: 1st or 3rd. Either.
I'd die if I don't have: Air, water, food… 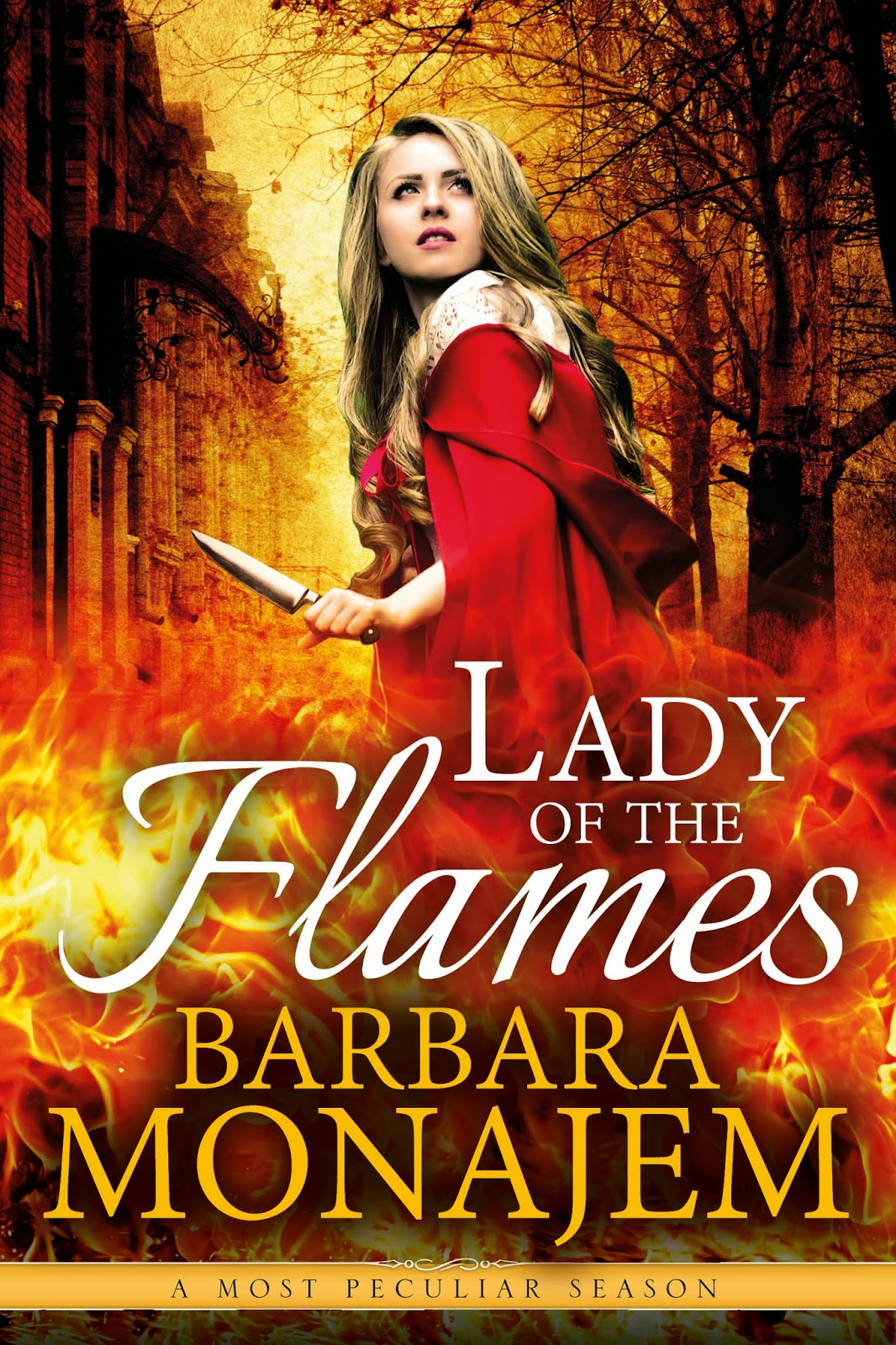 Excerpt from Lady of the Flames:

Fen poured warm water into the basin and reached for Andromeda’s slippers. “I’ll wash your feet.”
She slid them under her skirts. “You mustn’t. It wouldn’t be proper.”
“My dear girl, nothing about this situation is proper.”
True, they were alone in his bedchamber. I’m completely ruined, she thought. Word of her disappearance must be all over London.
“You’re bleeding,” he said. “You’ll ruin my carpet if I let you go on this way.”
She gave a sputter of a laugh, and he took her left foot before she could stop him. Their eyes met briefly—and both looked away. Did he remember their love of long ago, the summer when she was seventeen years old? Stolen kisses, whispered vows. They’d sneaked off to a meadow and lain in the long grass in each other’s arms, and when he kissed her bare feet, desire coursed all the way to her core.
He’d refused to go further, insisting it wouldn’t be right. She’d well-nigh thrown herself at him, but still he refused. She flirted with his rakish friends, but neither tantrums nor jealousy moved him. In despair, clinging to the remnants of her belief in magic, she called on Mama’s locket to come to her aid.
A few days later, he gave her the cut direct. She tried to talk to him more than once, but each time he went still and cold, then turned away as if she didn’t exist.
That was the day her belief in magic died.

Thank you, Barbara, for being with the Princesses today!
Posted by Vicki Batman, sassy writer at 1:00 AM

Hi Barbara, Thanks for being at the Plotting Princess blog. Love the title of your book.

Hi, Barbara. Welcome to the home of the Proncesses. Love your cover! I can't wait to read your book.

Thanks, Sylvia. Plotting Princesses rock! Glad you like the title -- it took forever to come up with it. Sometimes finding the title seems harder than writing the book, LOL.

Hi, Sloane. Thanks! I'm getting lots of compliments on that cover, which makes me very happy, 'cause I love it so much, too. :)

Great cover--and apple tree gnomes! Love to see that story :) So The Princess Bride is a reasonable favorite! I do enjoy that movie. So many fun lines.

Hi, Barbara! Welcome to the PP. I love the Beatles song you picked. In Jazzercise, we are doing a Roberta Flack rendition of Friends and Lovers. (I actually like hers better.)

Thanks, Ashley. Maybe I should revive the gnomes for one of my romance novels. Hmm...

Yeah, Barb, I can't help but love The Princess Bride. And I may well put those gnomes in a new story (because I can't remember much about the childhood version, alas).

OMG, Vicki, you do Jazzercise!?! Where do you get the energy??

Thanks for inviting me here. :)

Love the tagline for your book, and I have to agree with The Princess Bride.

Hi, Ally. Thanks for stopping by. Lately my daughter was reading a book about the making of the movie The Princess Bride. Sounds like it was a fabulous experience.

Welcome to the Plotting Princesses. Definitely intrigued after that excerpt. Lovely cover too. Sounds like I've got a new book to be checking out. Thanks for spending the day with us.

I agree about not being able to pick a favorite book, Barbara! There are just too many great reads out there. Super congrats on your new release.

Thanks, Kathy. My cover thanks you, too. It's getting pretty vain what with all the compliments. ;)

Thanks, Collette. I think most writers are readers foremost. That's what inspired us to write. :)

Thanks so much, Ella. I'm enormously pleased that you enjoyed Lady of the Flames. :))