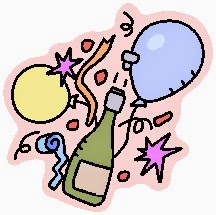 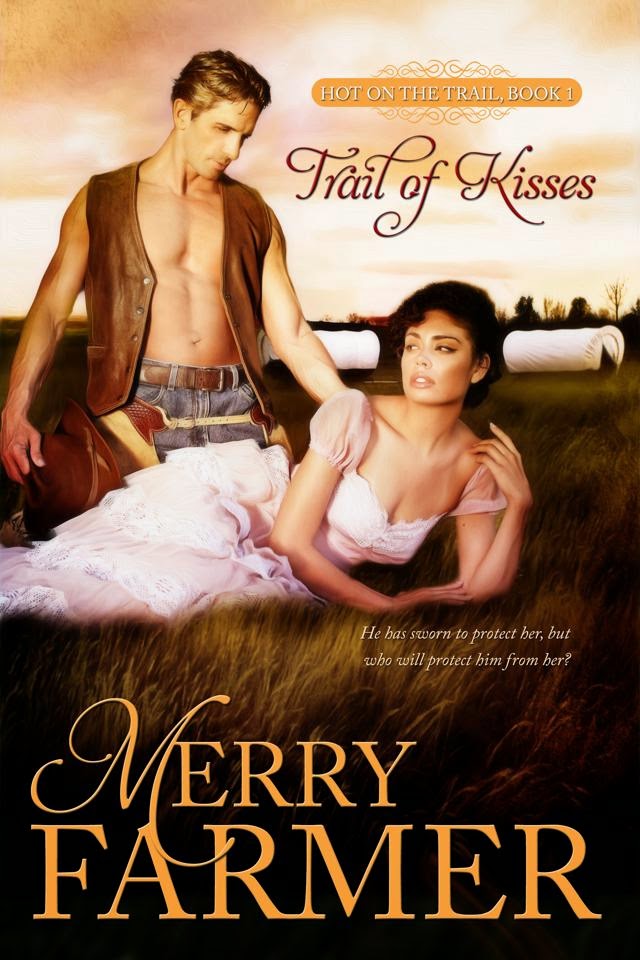 Blurb from Trail of Kisses: Someone is trying to kill Lynne Tremaine. After her father sentences two members of The Briscoe Boys gang to death, Judge Tremaine feels he has no choice but to send Lynne to Denver City along the Oregon Trail to live with her Uncle George…against her will. For Lynne, the only thing worse than being sent away to the wild west is making the journey with the handsome, arrogant, wicked man her uncle has hired to escort her. Especially when the anger she feels toward him begins to turn to something hotter.

Cade Lawson is determined to prove himself to his employer, George Tremaine, after letting him down months earlier. But what he thought would be his second chance may, in fact, be a harsh punishment for his past mistakes. Lynne is headstrong, fiery, and determined to show him she is fearless. She is also beautiful and tempting, and when Cade sees just how afraid she really is underneath her brave act, he may be in danger of losing his heart to her forever. When her would-be killer attacks, it’s all he can do to keep Lynne safe.

He swore to protect her, but who will protect him from her?
Buy link for: Amazon

Love it when you have a bodyguard falling for a sassy lady with a strong personality. Thanks for sharing and offering us a giveaway too.

Sorry, I'm a little late checking in today. Welcome to the Plotting Princesses. Great blurb. Sounds like a wonderful read.

Hi, Merry
Sorry I'm late, yesterday was a long day at the job. Congratulations on the book, it looks terrific.

Wishing you many sales and happy writing.

Hi Merry,
I read this book. It was really good. I very much enjoyed it. Now for the rest of you wondering how I got to read it before everyone else...Merry is a friend and we're in a box set together. She asked me to read and I did. Loved it.